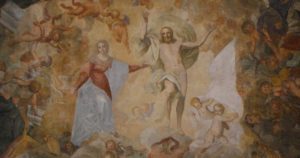 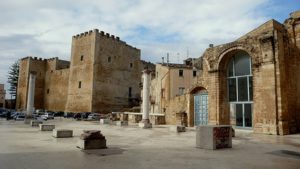 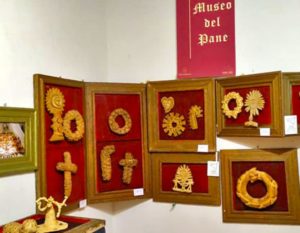 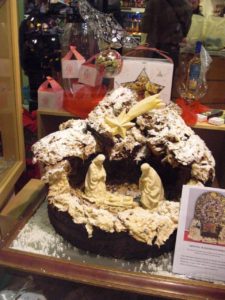 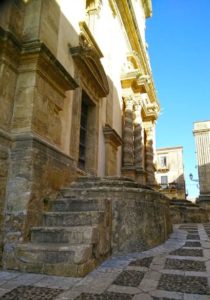 In the heart of the Valle del Belice, surrounded by a beautiful natural setting formed by immense countryside, hills and vineyards, is the city of Salemi, entered the club’s most beautiful villages in Italy in 2016.

Its delightful old town, located 500 m. from the sea level, with its narrow streets, the squares, the ancient palaces, the churches and the castle, it is a real open-air museum, a place where it is always pleasant to walk, far from the chaos and the cars. Here one breathes a particular air, of ancient and past, of populations that have alternated and left visible signs.

The first to settle in the area were the Elimi who founded the city of Halyciae; at the time of the war between Selinunte and Segesta the city was called Alicia; subsequently it was dominated by the Romans, by the Goths, by the Byzantines, by the Arabs (who renamed it Saleiman, which means ‘place of delight’), by the Normans, by the Swabians, by the Bourbons and finally liberated by Garibaldi in 1860. In that On the occasion of the Norman-Swabian tower, the tricolor flag was hoisted for the first time and Salemi was declared symbolically the first capital of Italy.